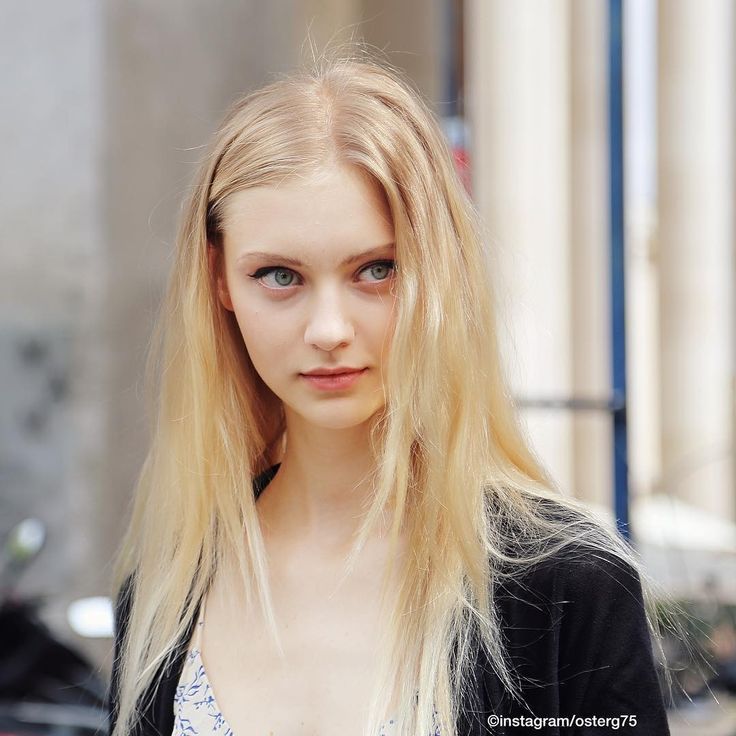 Evelyn was small, never having reached higher than about five feet tall and being of exceptionally thin frame, but she was fit. After life gave her the opportunity to get away from her abusive home, she spent summers and holidays with the McLeods and took up jogging and exercising in addition to playing Quidditch during the school year. Her white blonde hair has never changed much, although her makeup and fashion have. She's still prone to the eccentric but tends to have a reason now, and her makeup no longer is restricted only to odd lipstick colors, but also eyeshadow and things to frame her grey eyes. Her lipsticks have also become much more "normal" colors now and Evelyn has found that she doesn't have to hide behind a costumed face to get along with the world around her. Despite her narrow frame, or perhaps because of it, she had learned to climb, and often teased that her freckled face helped her blend with the bark of whatever tree she'd ascended that day. Of course, the length of her left forearm was a tangle of scars from one such incident, where her landing was much less graceful than her climb and her father had decided it was a good opportunity to teach an important lesson about muggle and magical medical care.

Since Evelyn could walk, she had climbed. She said it was one of the few times she ever got to look down on anybody else, but she wouldn't say whether it was to judge them or just to see them more clearly. It was easy for her to work out the details of a problem from the big picture, but harder to understand the big picture from the details, and the view the heavens offered provided just such an opportunity.

Evelyn was curious about everything, from magic and potions, to why her kindergarten friend Sarah no longer enjoyed peanut butter and preferred hazelnut spread. Anything that happened was something to ask questions about and Evelyn took that responsibility on as her life goal. At some point, she learned the saying "you cannot hate that which you understand," and has since gone about trying to understand as much as possible. Despite her tendency to jump to conclusions and fill in the blanks of a given situation, she rarely does it out of judgment and more often out of impatience. She wouldn't consider herself shy, although others often do, and she rarely has more than a friend or two at a time.

What pleased one parent would never please the other, and Evelyn often wondered if that was her fault. As much as her dear mother muggle had wanted her to become the brightest student at her own grade school, it simply wasn't possible. And as much as her dear wizard father had wanted her to become the brightest witch at Sonora, that wasn't likely either. Since she'd shown signs of magical abilities at the age of five-- just months before she was set to begin kindergarten-- she hadn't shown much more.

It was clear she could fly a broom, handle a magical garden, and concoct a basic potion, but the basics of spellcasting simply weren't basic for her. Her parents taught her at home the first year she was meant to go to Sonora, with the hopes of unlocking some deeper magical ability, and in an attempt to hide a family tragedy in the form of abuse against a child, but she hadn't shown any further signs of magic.

When Evelyn finally found out about her mother's status as squib, she was devastated. However, it was not due to judgment or grief, but betrayal. She had only found out when her mother's father-- her grandfather-- passed away and a number of wizards turned up to the funeral to pay their respects. As it turned out, Evelyn's grandfather had pushed her mother away and refused to meet Evelyn for fear that she would turn out just the same. Such an arrangement would hurt any child, but having spent so many years disappointing her parents anyway made it all the harder.

With the opportunity of Sonora just a short while away, Evelyn spent most of her time reading about religion and philosophy. She didn't understand most of it, but she understood enough to figure out who she should pray to get in, and who she should ask for luck from. She hoped that it would be enough, but who could tell with the gods? She tried not to wonder if there were any.

Evelyn's passion for potions and herbology started young and she's been developing those skills since she can remember. Although she's not particularly good with any of the wand magic that others seem to favor, she's curious, and often wonders at what she might learn about vampires or werewolves in Defense Against the Dark Arts, or about dragons in Care of Magical Creatures. She's also good at hopscotch, a game she picked up in the few brief years she was allowed to interact with muggle children, and can wash dishes better than most adults she knows.

Evelyn is an adept climber and broom-rider, and she has become a skilled Quidditch player. Most of her time at home is spent reading and she enjoys learning about mysticism.