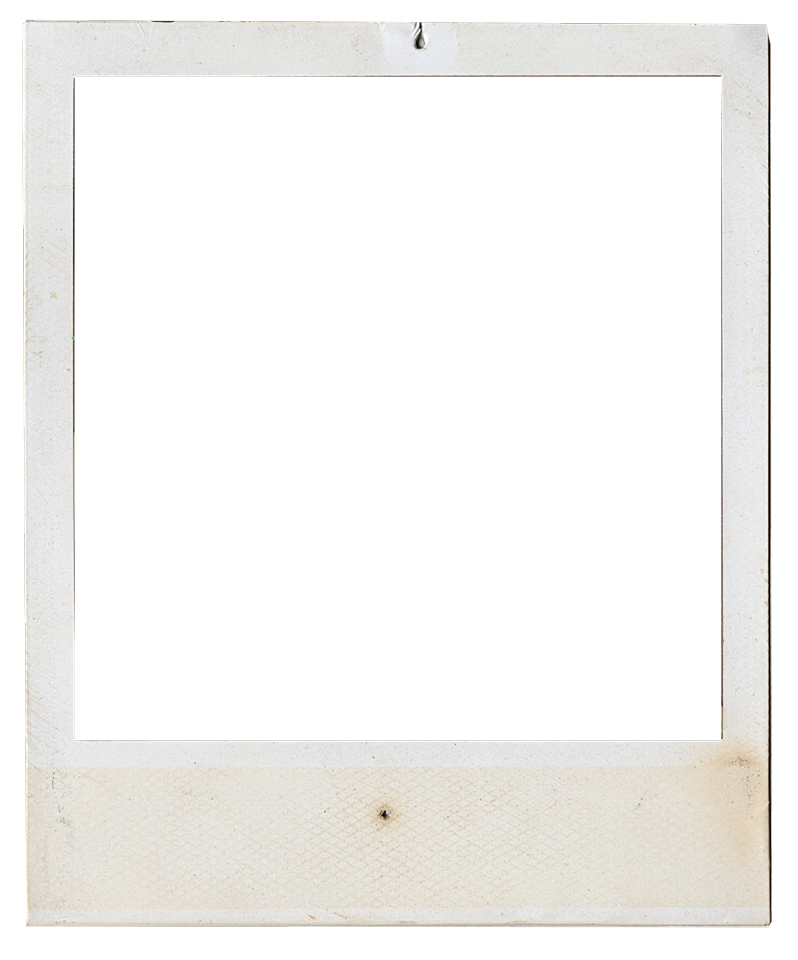 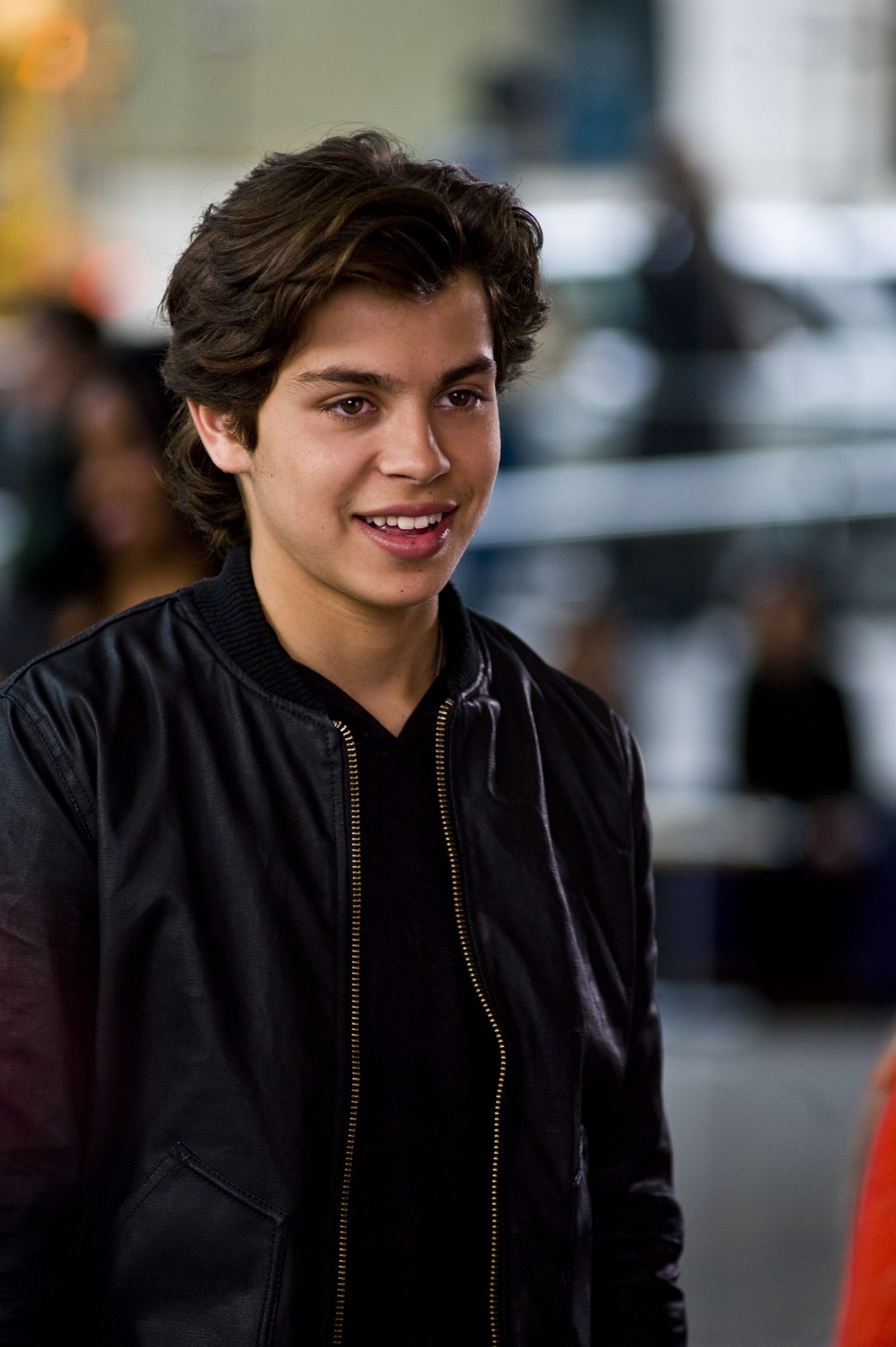 Felipe has dark hair, just shy of black, and his eyes are the same, each complementing his dark sandy skin. He carries himself with regal bearing, hardly a surprise considering, and this is reflected in his neat haircut, trimmed around his forehead and the back, that offer his rounded cheeks a boyish innocence, despite the formality of it all. In any case, he keeps his hair mostly combed and moussed into a neat part, suggesting a more mature personality beneath the soft childlike face. There's caution and arrogance in his eyes, but no ill-will. Felipe does not think anyone is less than him, only that he and his family are superior, and the burden of that responsibility reflects itself in his carefully postured shoulders and neutrally set expression.

Felipe has a heavy mind, bearing responsibility he does not yet understand. His decisions are made carefully and only after every possible solution is considered. He is particularly interested in governance and etiquette, as his status demands, and hopes to develop strong Defensive magic skills to ward off the dangerous that have threatened his family line for generations. He enjoys the simple things in life -- pure white flowers, cold stone floors, the unbroken surface of black waters -- and makes a point of enjoying them whenever possible. However, his work always comes first, which means his homework at Sonora, and it's always done early to allow for maximum time enjoying more leisurely pursuits.
Felipe's family would be royalty if such a thing were practiced still, and they might as well be as is. Known for their philanthropic efforts in the form of generous community donations and frequent volunteer work, the De Matteos became key figures in their city in Mexico shortly after they moved there. Now, generations later, their legacy has changed as have their practices. Now the responsibility for maintaining the family name is on Felipe's shoulders as the oldest boy in the family line. He'll inherit an estate, an ensemble of servants, and a giant question mark.
With arrogance stemming from the power their ancestors' altruism gained for them, modern De Matteos are more known for their stoicism and strategist mentalities. Prone to standoffishness, they have maintained power by appreciating its frailty. The most recent iteration of the family is Felipe's father, who inherited the lands from a greedy man before him. Now, Felipe's father is trying to encourage the sort of community values the De Matteos started with and Felipe isn't sure what he thinks of that. Used to the fine clothes and leisure that have come with their position, Felipe prefers his own company to the company of those who may benefit from his time.
Felipe is a particularly skilled mathematician who enjoys the financial side of running an estate, despite only a minimal introduction so far at his young age. He is interested in elements of design such as gardening and interior decorating and arrangement.
He is an accomplished violinist, pianist, and cello player, and can dance several formal dances. He speaks his native Spanish, as well as English, Italian, and French.
Felipe is a poor writer and highly disorganized.

Felipe lives with his father, mother, and sister Leonor, who will be coming to Sonora in a few years.