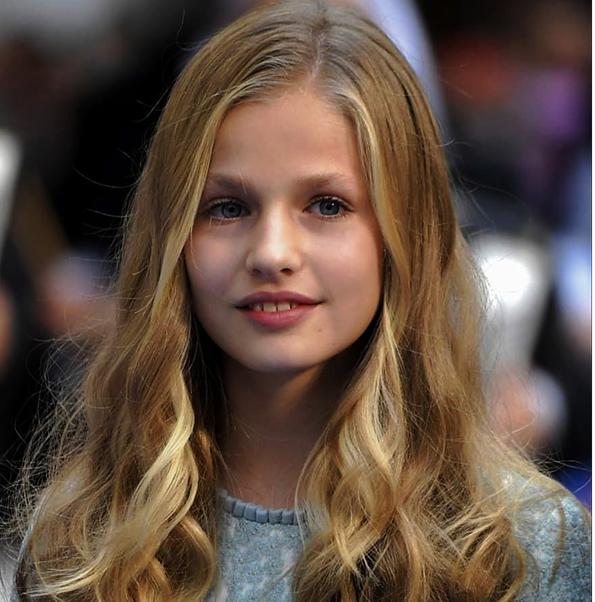 Katerina has fair, reddish-blonde hair which will darken to golden-brown over time. She wears it long, where it curls below her shoulders. Her facial features are similar to her sister Tatiana’s, but with a generally much less animated expression, a shorter, more delicate profile, and a smaller mouth; this, combined with an incongruously sharp chin, can give her a slightly pinched look. Her face is dominated, however, by her eyes; more dark grey than blue, they sparkle brilliantly when she smiles or laughs but more often they give her a rather serious expression.

Katerina is the fifth of six children, surrounded by older sisters Anna (Anya, Annushka) and Sofiya (Sonia, Sonechka, Sofie), older brother Grigori (Grisha, Grishka), older sister Tatiana (Tatya, Tanya, Tanushka, Tatianochka), and younger brother Alexei (Alyosha, Lyoshka). As her siblings' names, and her parents being called Andrei and Olga, suggest, Katerina is of Russian heritage - her mother is an immigrant, a native of St. Petersburg, and her father's grandfather was the same. They live in the isolated Alaska community Volshebnaya Derevnya - in Russian, the Wizard's Village - an almost entirely Russian-descended or immigrant community near Nome, and do not refer to themselves as Amerikanskii. Traditionally, as a girl, Katerina would not have even learned to speak English, but her brother Grisha, as eldest son, was required to learn it and her sister Tatiana's passionate attachment to him led Tatiana to insist she learn English as well, which led to Katya following suit. Her mother and her two oldest sisters, however, speak little to no English, and her older siblings except Tatiana all attend school in Russia.

Katerina's only family at Sonora is her older sister Tatiana. Katya and Tatya, as they are often called, grew up very close to each other, sharing a bedroom with each other in addition to sharing a dressing room and playroom with both each other and their two older sisters Anya and Sonia.