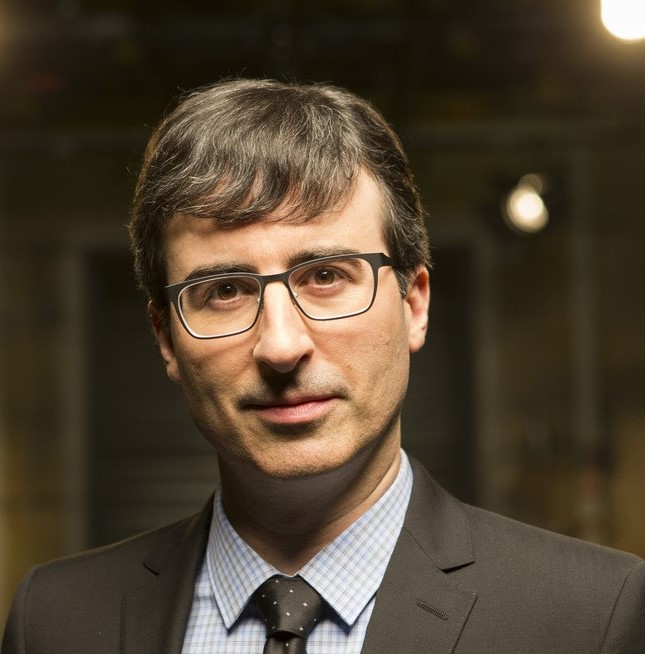 Gray is a tall, average-built wizard with a round face and largely unremarkable features. He has dark, black-brown hair which is usually within shouting distance of tidy and brown eyes, which are framed and often somewhat concealed by his rectangular, wire-rimmed glasses. After two years of teaching, he has almost learned to look natural wearing robes, but still has not quite worked himself up to wearing his ties properly.

Gray was born in California. He is the only child of a thoroughly boring family: his father, also named Grayson, is a quiet man whose main hobby is carpentry and his mother, Janine, is a housewife and a Squib. Once the small Gray's magical ability was established, it was expected he would grow up to be very like his father. Then he learned to read and write and it all sort of went off the rails, from their perspective, from there.

Immediately upon arriving at Sonora, Gray was Sorted into Aladren, where he was generally fairly happy for the next seven years. He was strong-armed into joining the Aladren Quidditch team as Keeper by his cousin Anne, who captained it, and was a notably terrible player both under her tenure and the captains who succeeded her and also employed various strategies to convince him to stay around to make numbers. His two closest friends during these years were Lucie Dupree and Jera Valson, and much of his free time was spent scribbling stories in his notebooks, including during many times when he should have been paying attention or taking notes.

After Sonora, Gray immediately began trying to live his childhood dream of becoming a published author. To please his parents, however, and to establish himself a fallback career, he went to university and studied Charms. At university, he got a job with the campus wireless station, which set the course of his life for the next decade; immediately after graduation, he used university connections to get a job writing scripts for show hosts, which eventually turned into writing for scripted programs. He rose through the ranks until he eventually received name billing on shows he had considerable control over, his favorite of which was The Secret Lives of Chessmen, a drama about two sets of wizard chessmen in a house and their antics. This ran for several seasons, but was eventually cancelled due to the network choosing to change its overall style. He was able to finish up the storyline, however, before working on several other programs on and off and then eventually falling victim to a refusal to renew his network contract.

After this, he quickly got the qualifications to be a private tutor, but discovered he hated this job with a passion. As he could not support himself on the income from his literary short stories, however, and did not want to move back in with his parents, he was convinced to take a gamble on teaching larger classes in Charms at Sonora, which was short-staffed at the time. He was surprised to find the Potions teacher, Sophie O'Malley, was an old Quidditch rival and that the temporary DADA teacher, Daniel Nash, an old class and teammate of his, making the task of integrating into the staff marginally easier for him. The thought that the alternative was moving back in with his parents was also a great help in getting through rough days, including those where he learned about the Killer Teppenpaws Joseph Umland and Jozua Sparks, because his relationship with his parents had been growing slightly strained over the years due to his sexual orientation. Gray happens to be asexual, something which never caused him any discomfort until others began to call his attention to it, generally assuming him to be gay. Not being precisely well-versed in human sexuality, he simply regards himself as 'wired wrong' and rarely thinks about it except when it occasionally occurs to him that he may well die alone or one of his students - a fan of his writing, no less - turns out to be a half-veela.